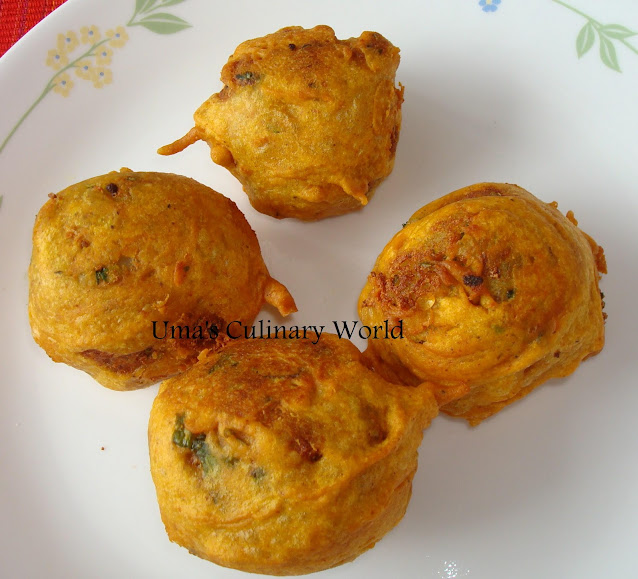 How to cook Indian Potato Wada: 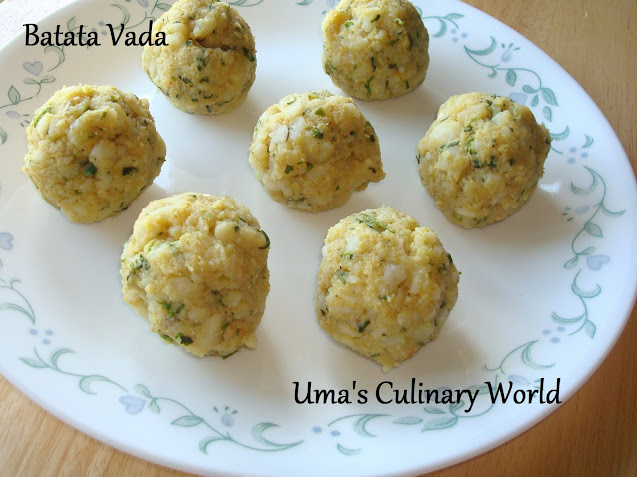 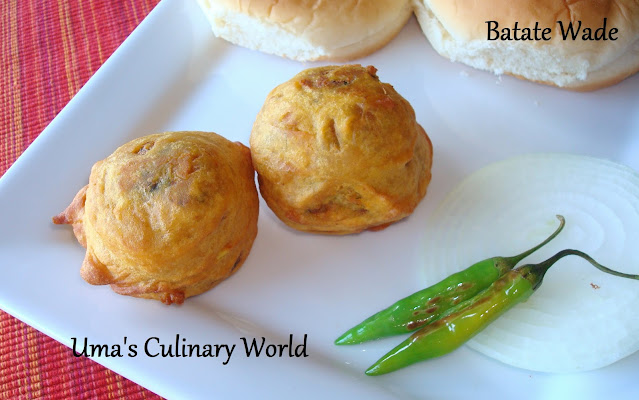 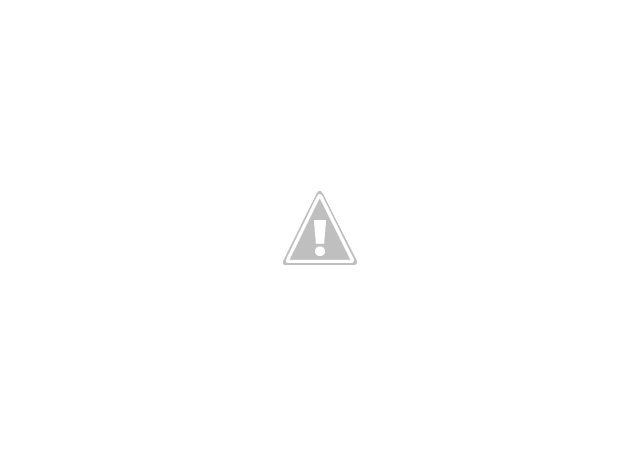 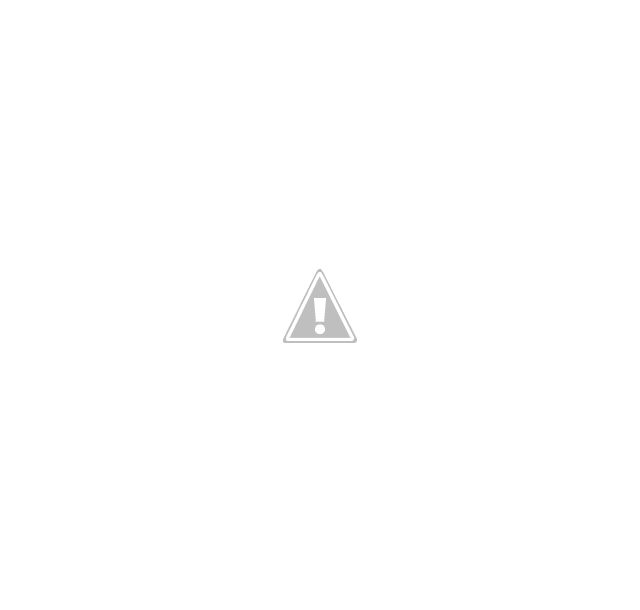 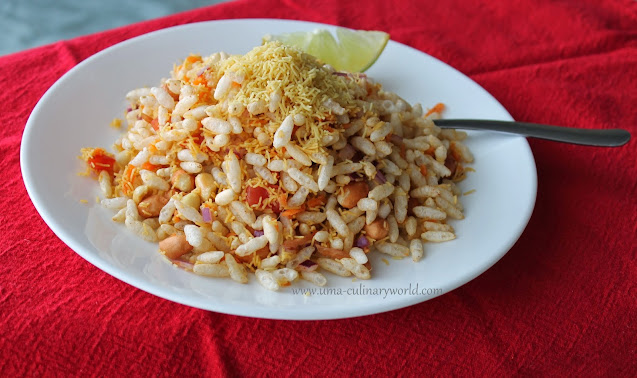 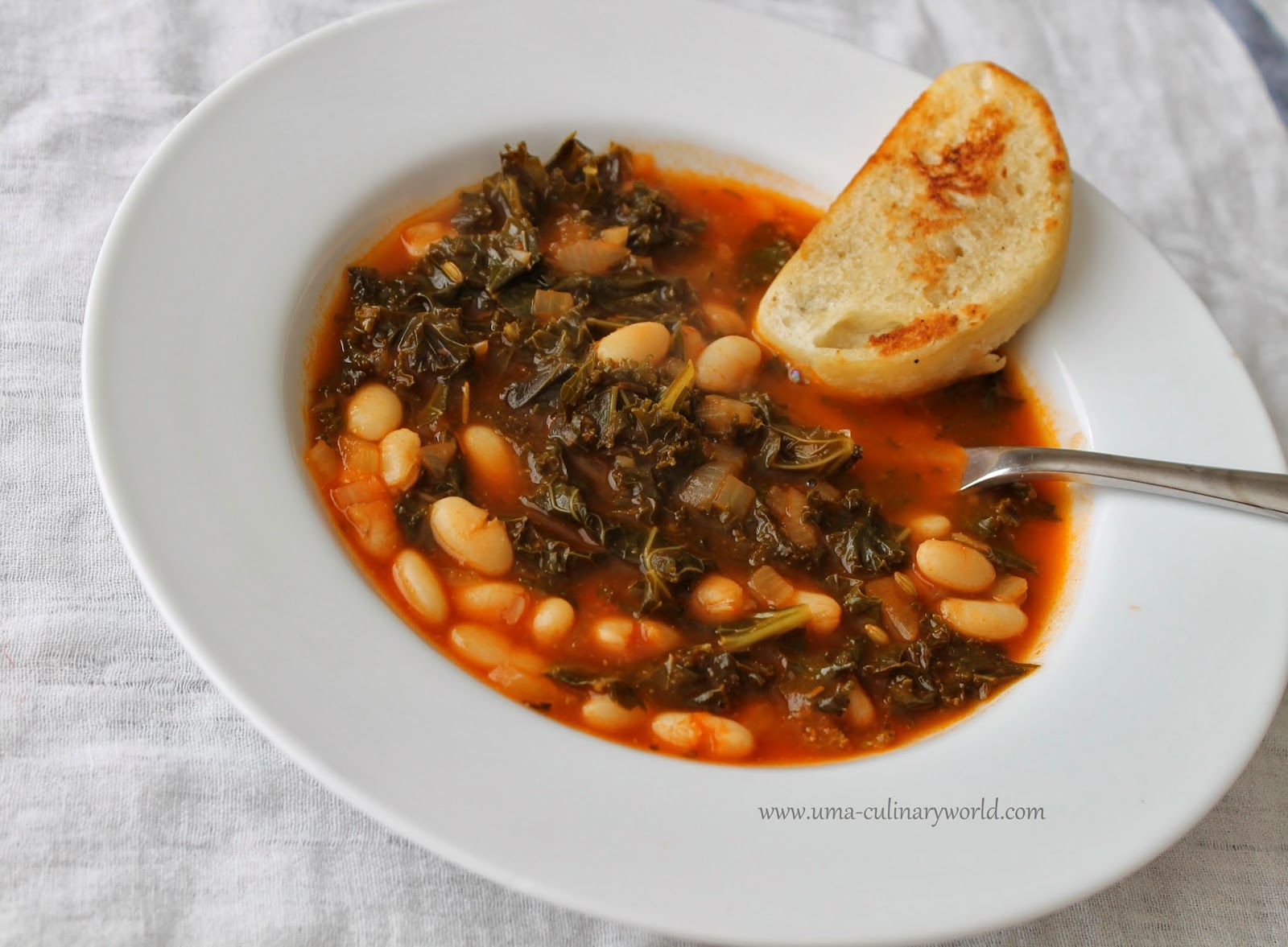